Halloween is all about scary and candy for kids. The gross and the fun. Halloween science activities that are super messy are just keeping with the Halloween theme. I have rounded up some gross, very cool, and just creepy activities to add to your fun this October.

Let’s have some, and fill this October with fun Halloween science activities for kids, and parents, of all ages. We’ll be doing a number of these as potions to go along with our Wizards and Wands curriculum which I have conveniently planned to do in October. Especially the invisible writing below.

How Many Rubber Bands Does It Take to Explode a Pumpkin? | Growing A Monster Hand | Using Oxidation to Make Invisible Ink | Wizard’s Brew

Some of these activities might be better for after Halloween if you don’t want to buy an extra pumpkin or two, and just plan to use your Halloween pumpkins.

Planning a Halloween party? How about some fun Halloween punch? One that is fun too is the best.

You might also want to check out this 31 Halloween STEM Challenges calendar for a month of October fun. Turn this October into the best one yet, with a fun activity everyday.

More Halloween posts that you may be interested in:

Are you ready for all the Halloween parties that are going to be happening this weekend? Even if you aren’t having or heading to a Halloween party, these Halloween treats are fun. My kiddos love Halloween treats, even if they are the simplest kind that I can find. These are some of the best that I found, a mix of the simplest and the not so simple in case you want to test your skills in the cooking and baking department.

Halloween Treats Round Up 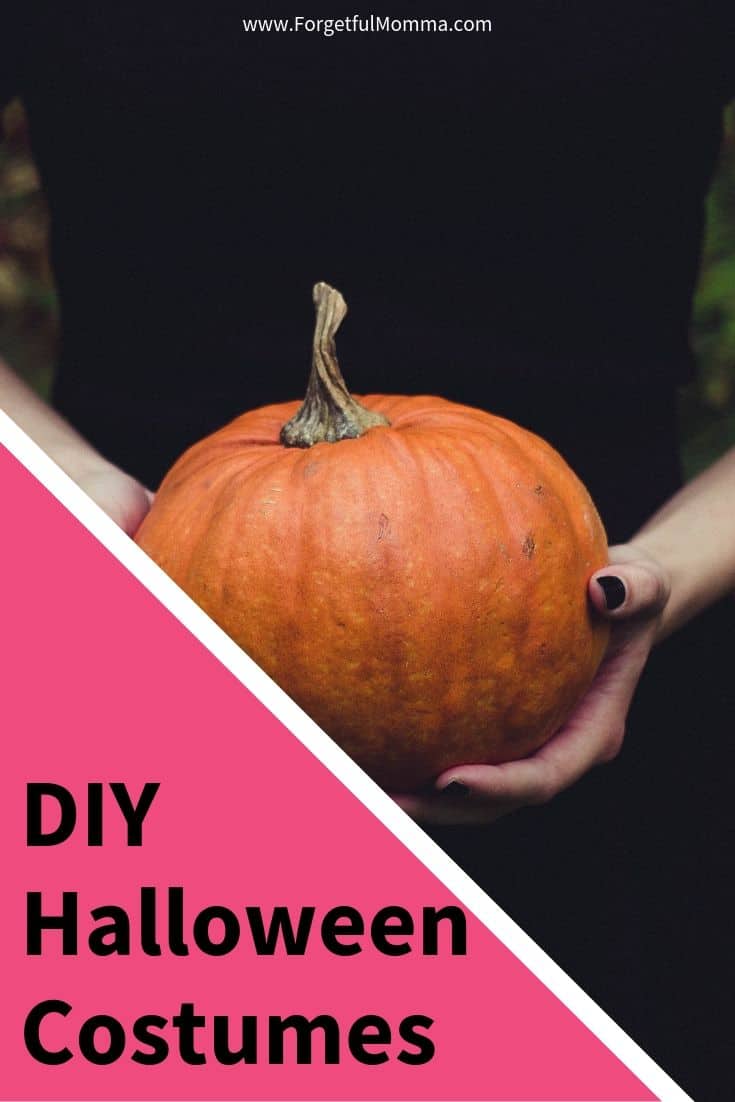 Halloween is right around the corner, kids are getting super excited, picking out their Halloween costumes, and thinking of the treats they’ll be getting. If you are planning a party, there were some amazing Halloween treats linked up to last week’s Tasty Tuesday that I wanted to share with you all. Are you more of an Amazon mom than a make from scratch kind of mom? No judgement here. While we tend to do all of our cooking and baking from scratch, Halloween treats and decorating treats in general is not for me. Have you seen the Netflix show “Nailed It”? That’s me, failed it!

I love the look of this “pumpkin” of mini chocolate bars, and I, ummm, love the chocolate too. My kids also love the Sugar Mix-Ups, and I remember loving them too as a child. 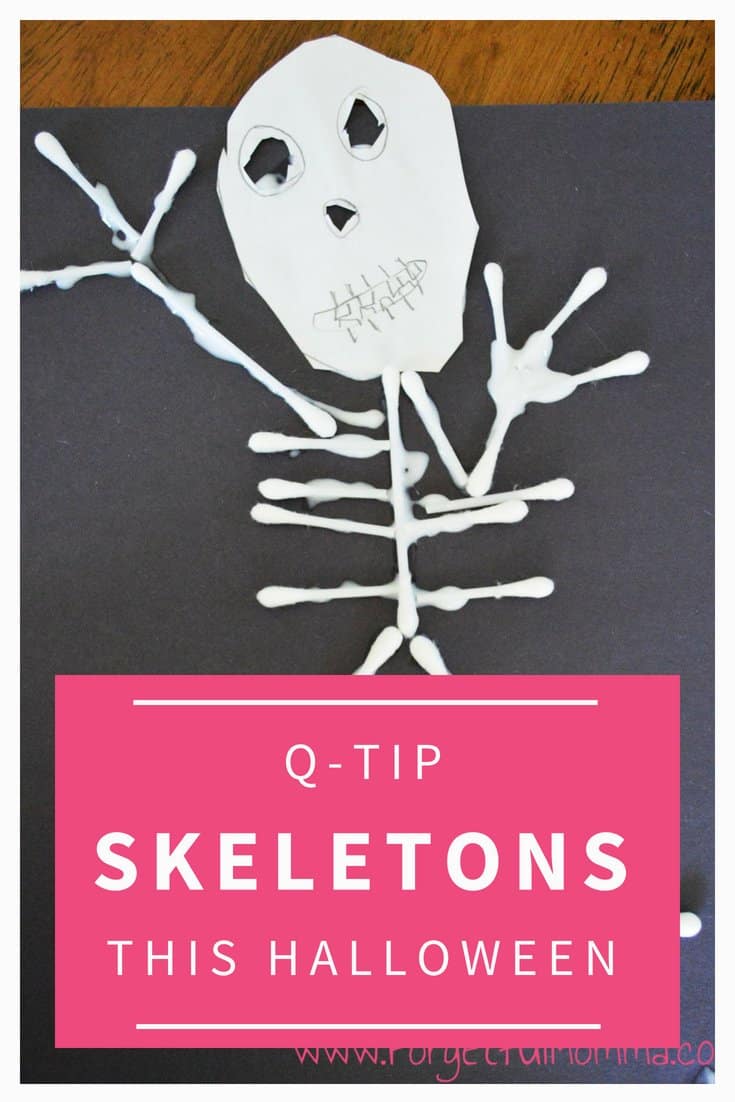 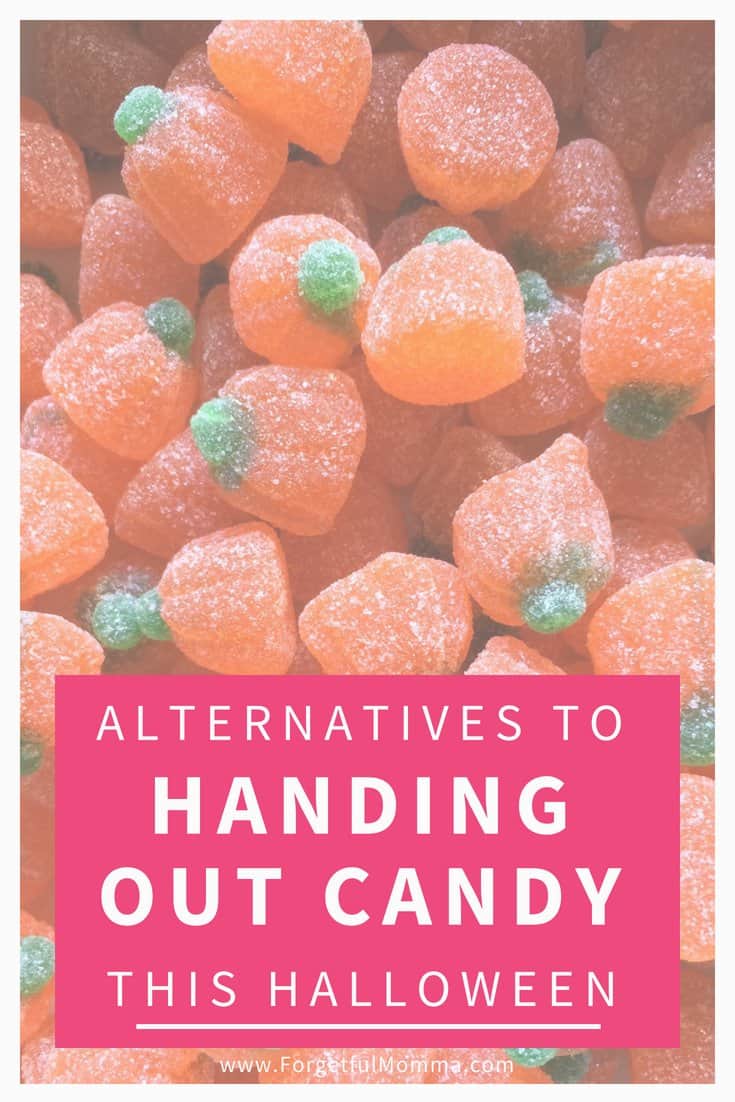 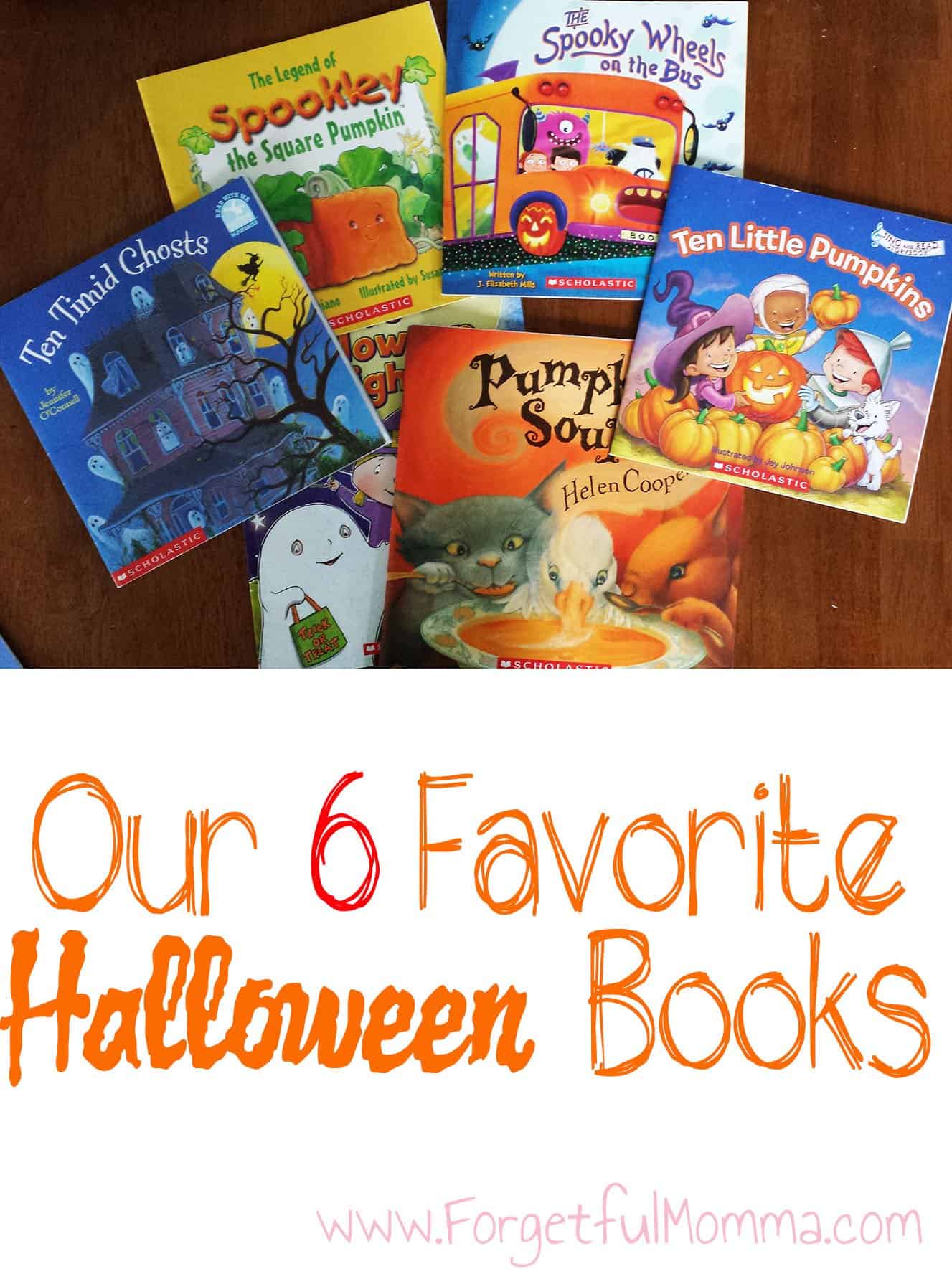 Halloween is here, or will be in a very short time. It’s time to start picking out Halloween costumes for our kids, and if you’re really lucky, they know exactly what it is that they want to be so you can order their costume saving you a trip to the store to find it.

However, maybe your child is like my middle child, hours of trying to decide, she would decide and then change her mind, again and again. In the end we spent at least an hour in the costume isle and before she made up her mind. I should have just ordered her first choice. Make sure costumes aren’t too long, you don’t want your kids tripping over hems, you also want to make sure that shoes fit well to prevent tripping.

Try to use face paint instead of a mask if possible, you don’t want to impair vision.

Make sure that costume clothing and wigs are fire resistant.

Avoid accessories that are too sharp, swords that your child could fall on and get hurt.

Make sure your child is able to be seen: reflective lights,  glow sticks, and flashlights.

At the end of the night make sure to look over what your kids have received to make sure they haven’t received anything dangerous or that they are allergic to.

Costume Ideas for Girls or Boys