I use this site as my personal recipe book. Which is why I was surprised that this recipe wasn’t already on here. I have been making this for too many years to remember. I often make this cinnamon roll bundt cake around Christmas time. It serves as a dessert, or for our Christmas morning breakfast.

You can use any recipe for cinnamon rolls you like, use your favorite one. I have never tried using Pillsbury cinnamon rolls so I can’t say if they would work or not, but I don’t see why not, as long as you watch how long you bake them.

I have included my recipe for cinnamon rolls here too, and instructions on baking them as well because they are great on their own too.

After mixing all the dough ingredients together, and letting it rise in a warm place for an hour, you get the fun of rolling out your dough, this is the only part I don’t like doing, and usually in list in my husband to do for me, as he is the one that typically wants me to make this in the first place. You gotta work for it honey!

I always melt my butter and then spread it over the dough with a pastry brush because it’s easier. Sprinkle the brown sugar and cinnamon over the melted butter.

Roll them up, and slice them. I use my bread knife which keeps my cinnamon rolls in a nice shape and not flattened on the bottom.

Line them up on a cookie sheet to rise for another half hour in a warm place. Preheat your oven for 350.

Grease your bundt pan really well, you don’t want these to stick. Start lining your rolls around your pan.

Bake for 15 minutes until the cinnamon rolls are brown, you want to make sure they are cooked through. Let them sit for a few minutes before carefully flipping your bundt pan over onto a plate and gently shaking to get the cinnamon rolls to release from the pan.

Let them cool a bit, but all the way. While they are still a bit warm but no longer hot, spread your frosting, or cream cheese or what have you over the top.

*Alternately you can mix together the melted butter, cinnamon, and brown sugar before spreading it over the dough but I find this harder and more time consuming.

I made it because I didn’t want the easy to grab cookies. At least, this way I need to stop to cut a piece first.

I apologize for the bad lighting, they were an after supper spur of the moment idea. This was a great snack while hubby and I watched a movie last night. And I got to use my grandmother’s pan again. 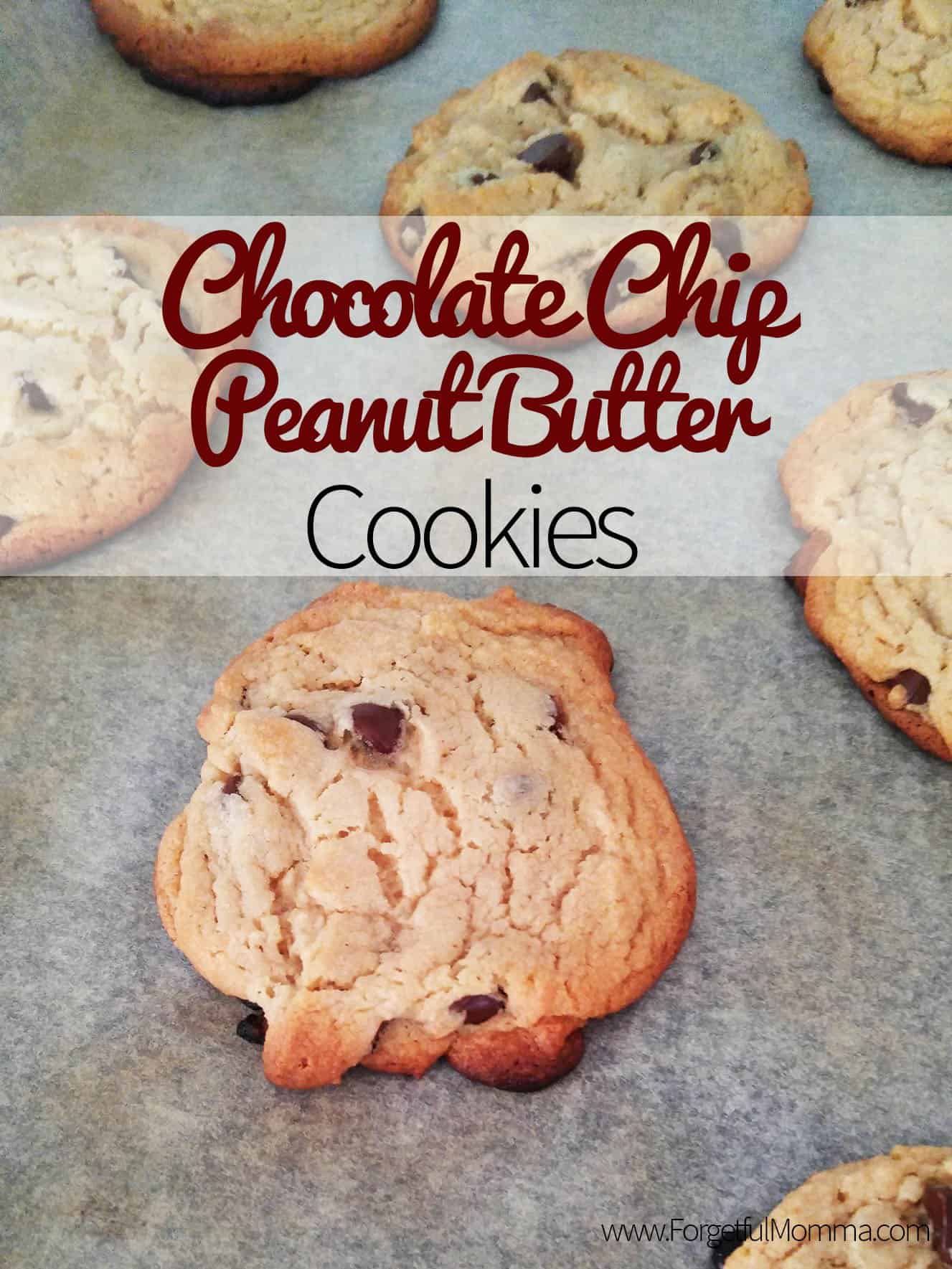 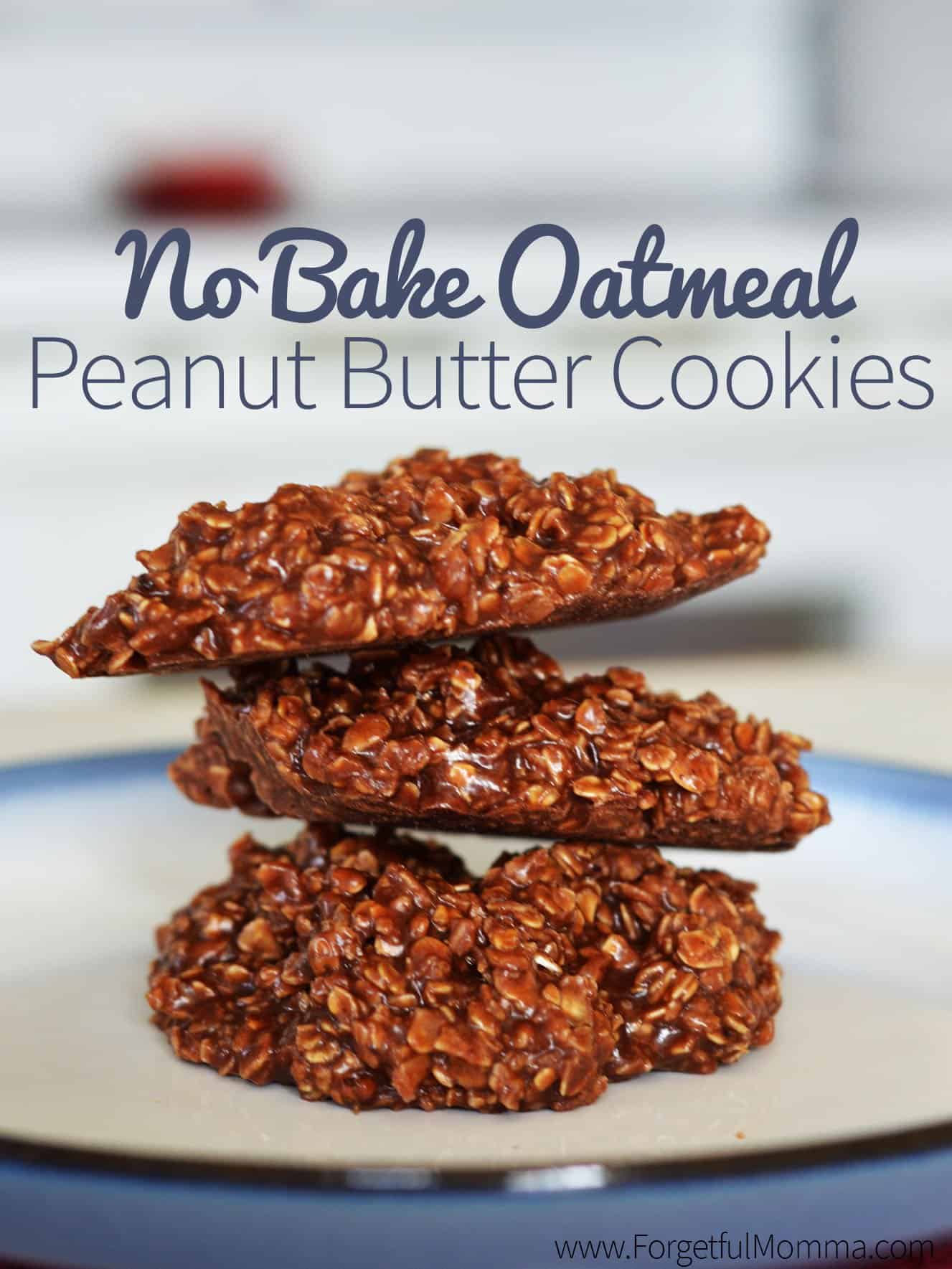 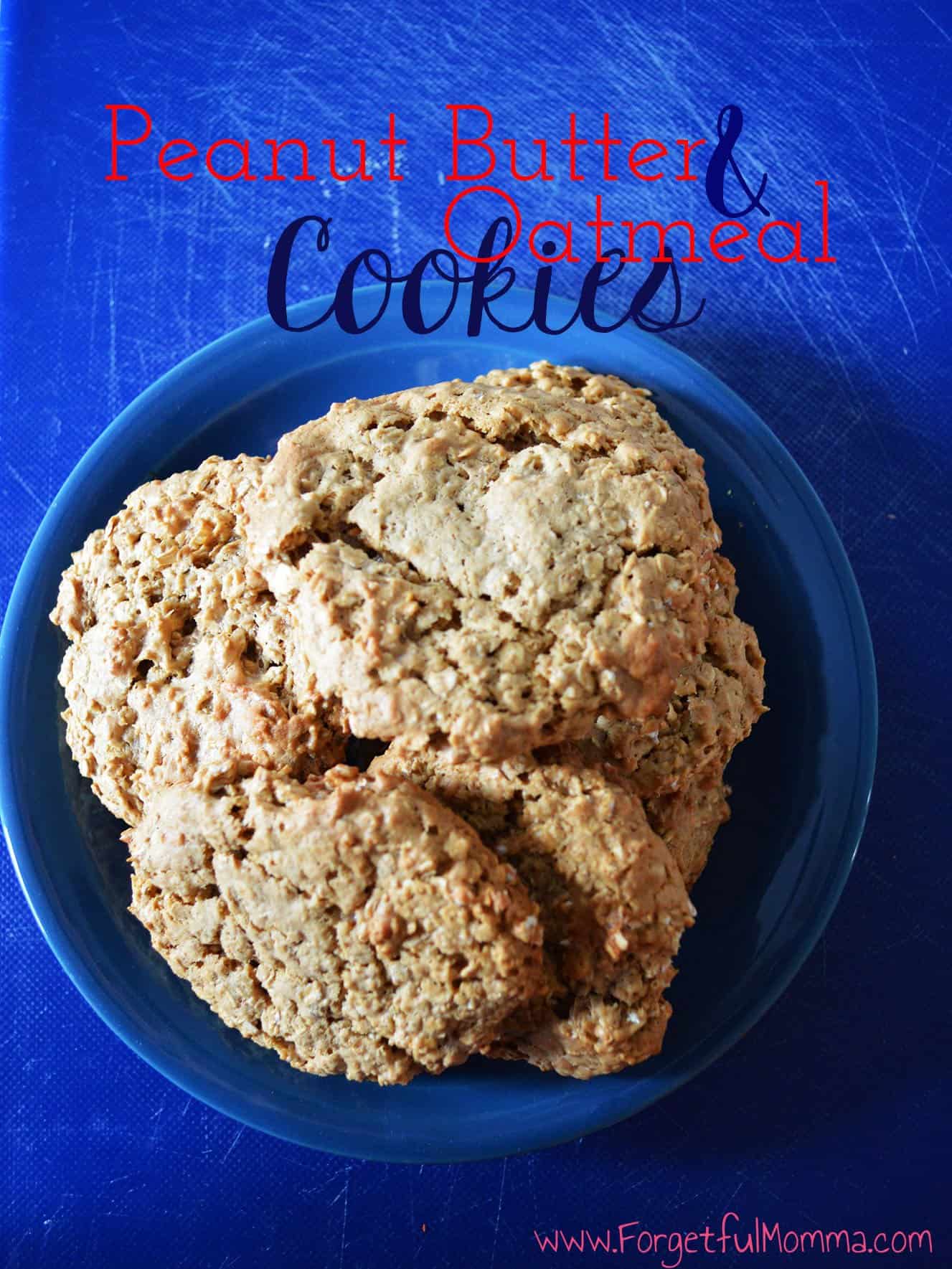