We eat a lot of oatmeal in this house, a lot. Two of children would eat 3 packets of the instant oatmeal each morning if I let them. While yes oatmeal is great for them, so much better than sugary cereal, the instant kind gets to be expensive, so I try to cut it with some quick oats to make it go a little farther.

I also eat oatmeal, but the quick oats instead of instant, usually with berries and some sliced almonds. But even that gets old after a while.

I tried making a baked oatmeal. It was a hit, it tasted great and filled you up fast. 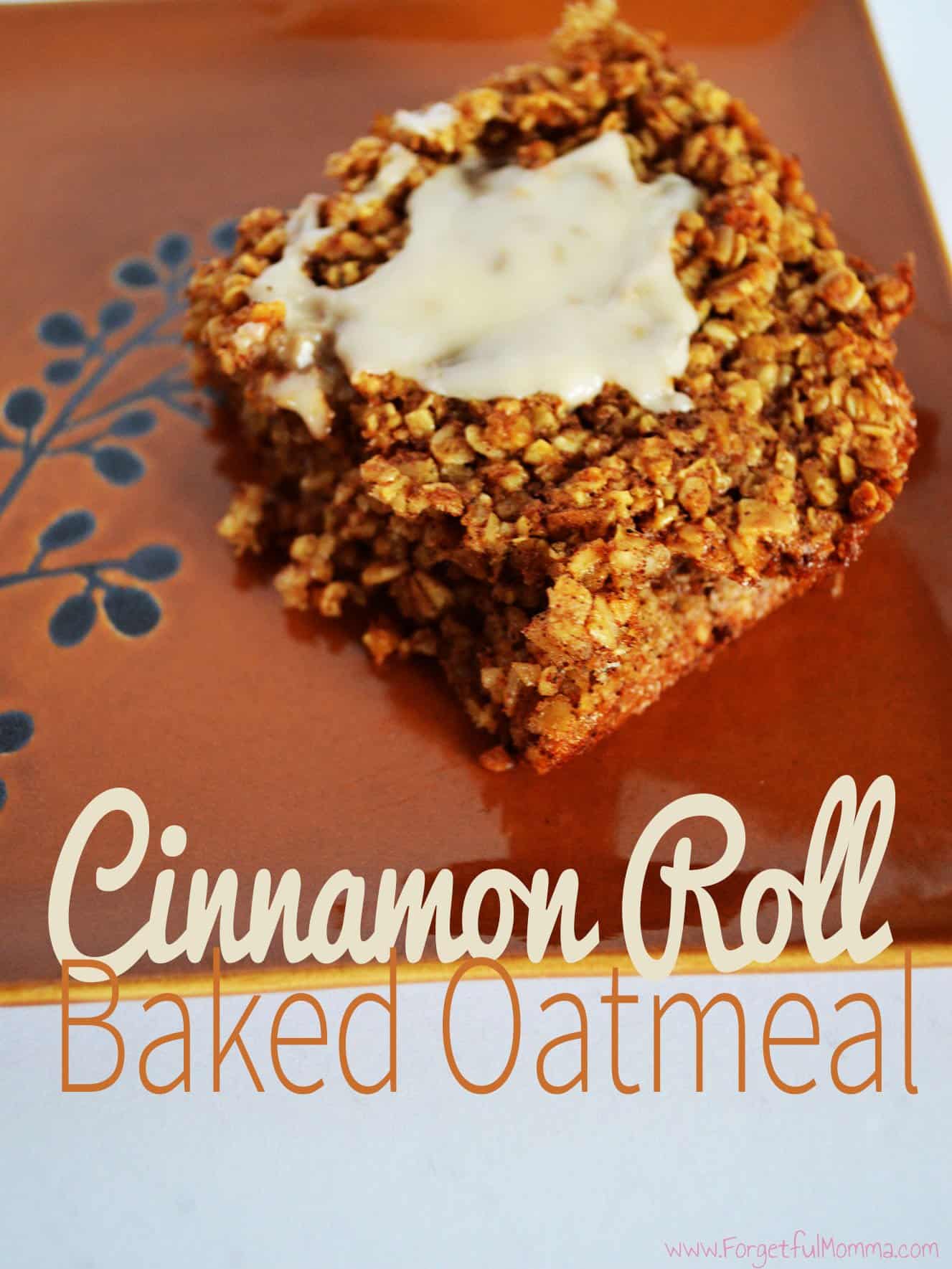 Cream together the sugar, eggs and butter. Then add in dry ingredients alternating between the milk and oats for easy mixing. It will be quite wet/watery. Don’t worry though, those oats will do their stuff. Line a 9×13 pan with parchment paper, and spread the batter out evenly.

Bake in oven preheated to 350 for 35-45 minutes, bake it until solid with a little spring in it at a touch, and brown. 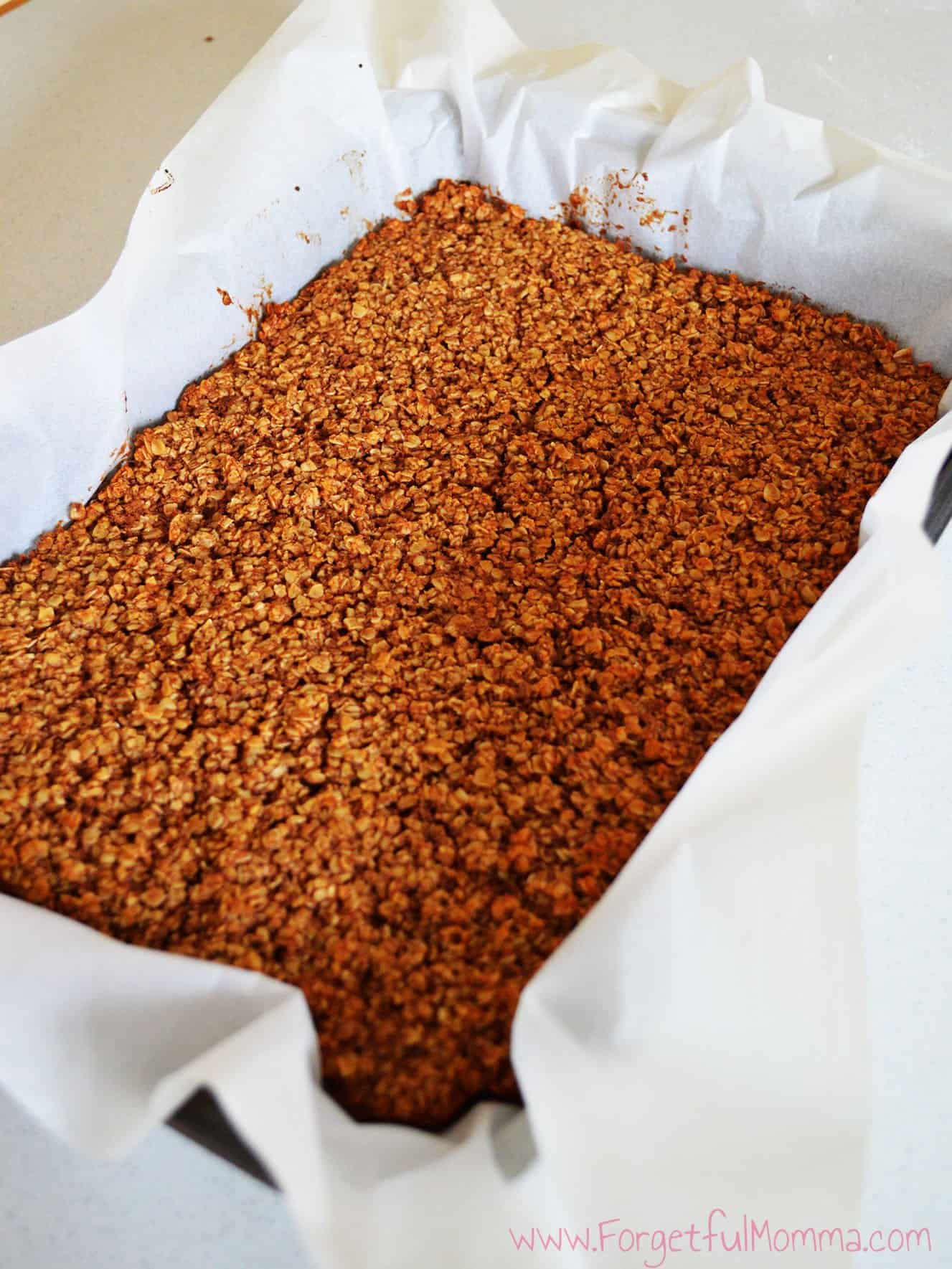 Mix together some icing sugar, a little vanilla, and water to make a icing that you can drizzle over it. 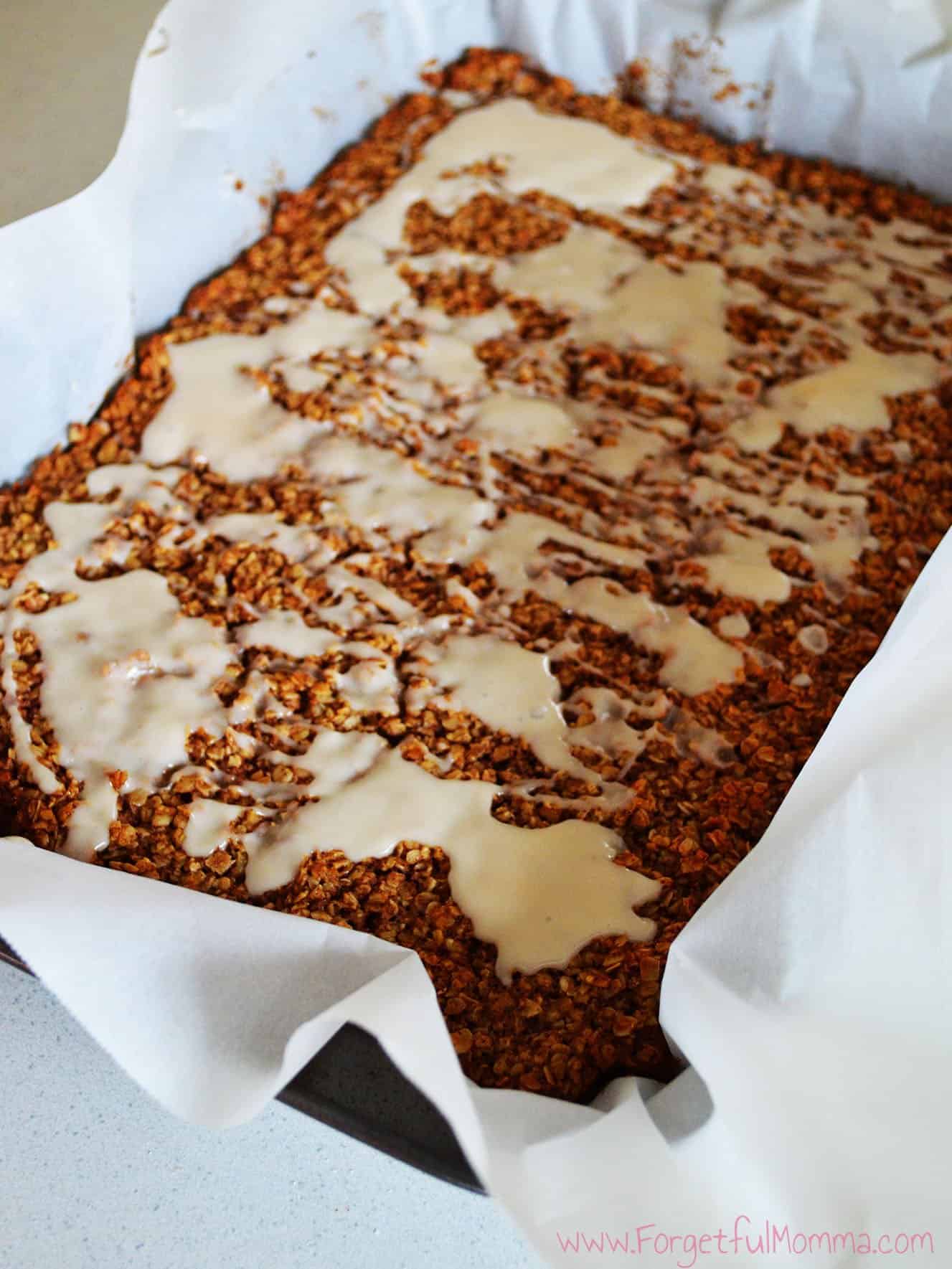 Cut into squares and serve. Best while its warm. This is filling, and taste great.

If you want thicker pieces bake in a 9×9 pan, you’ll just have to cook it closer to the 45 minutes. 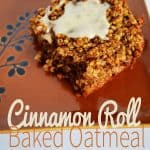 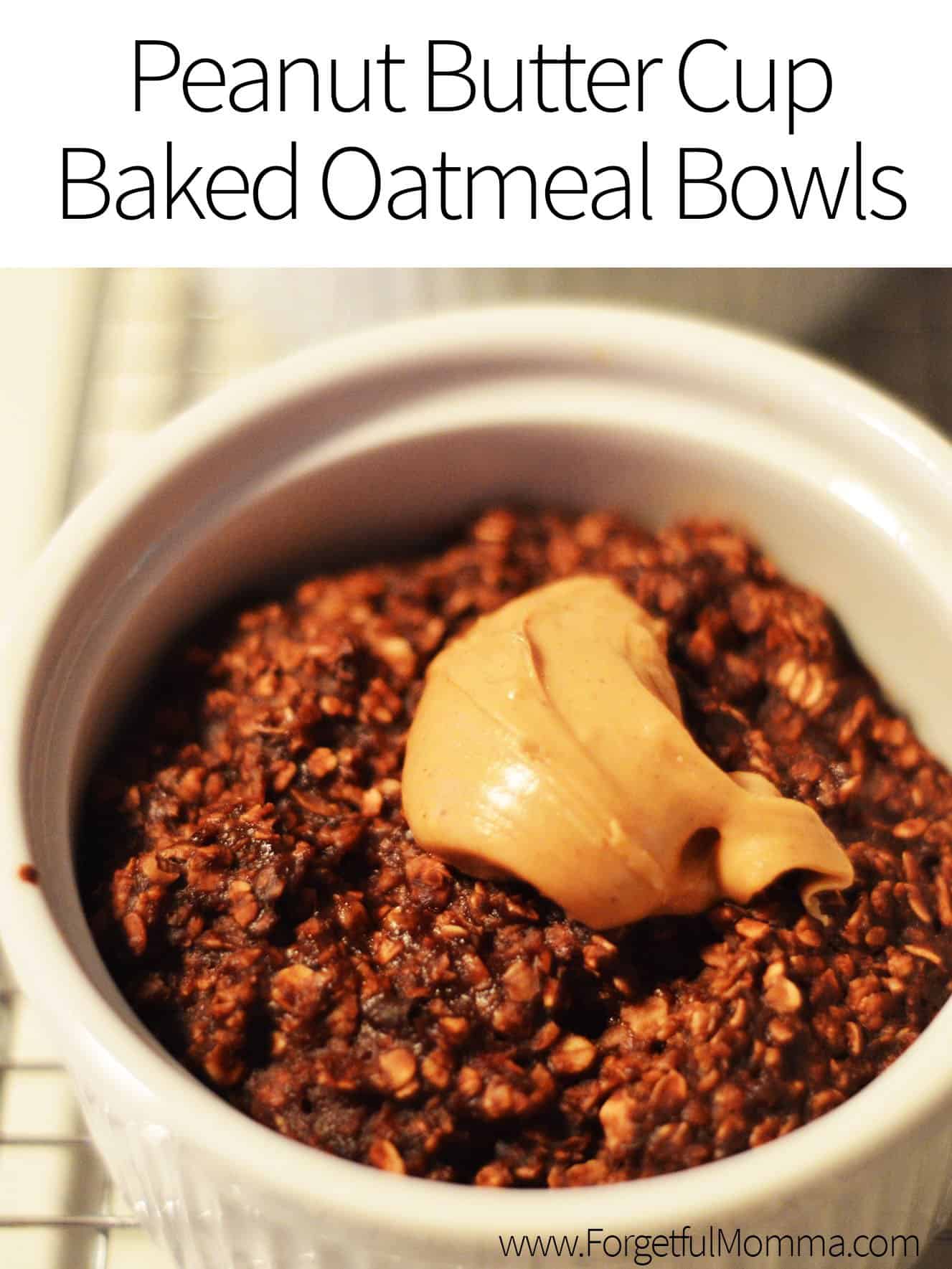 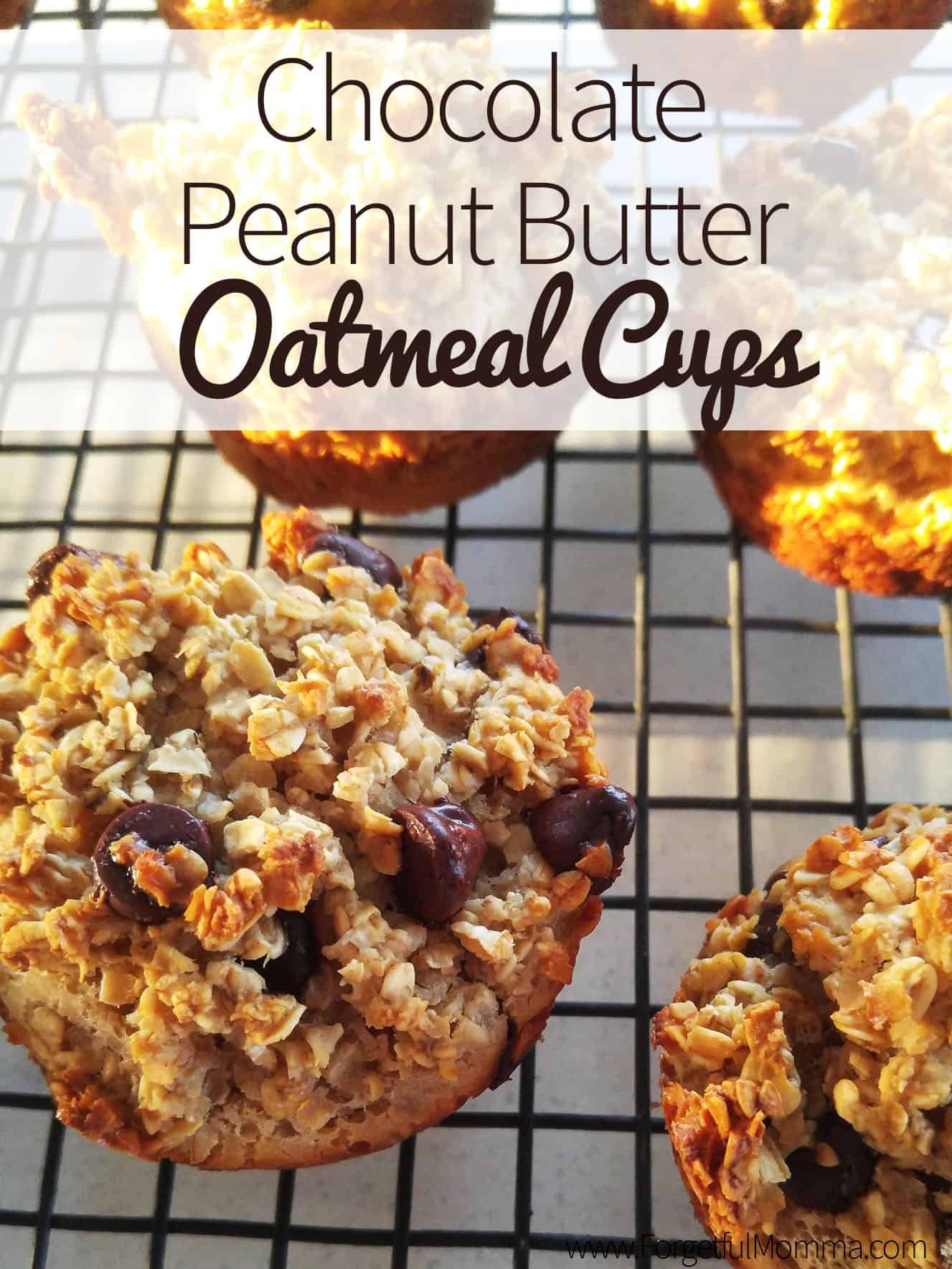