My kids are predictable when it comes to their breakfast choices. One wants bread (not toasted of course!) with peanut butter and the other two want oatmeal, everyday. So making something like this Amish Cinnamon Bread for breakfast is a delicious treat and a big change in our house.

We actually tend to call Sundays big breakfast day here because we try to have more than just the normal. Like the Amish cinnamon bread, or maybe some egg boats, waffles, or maybe just something as simple as a side of bacon. 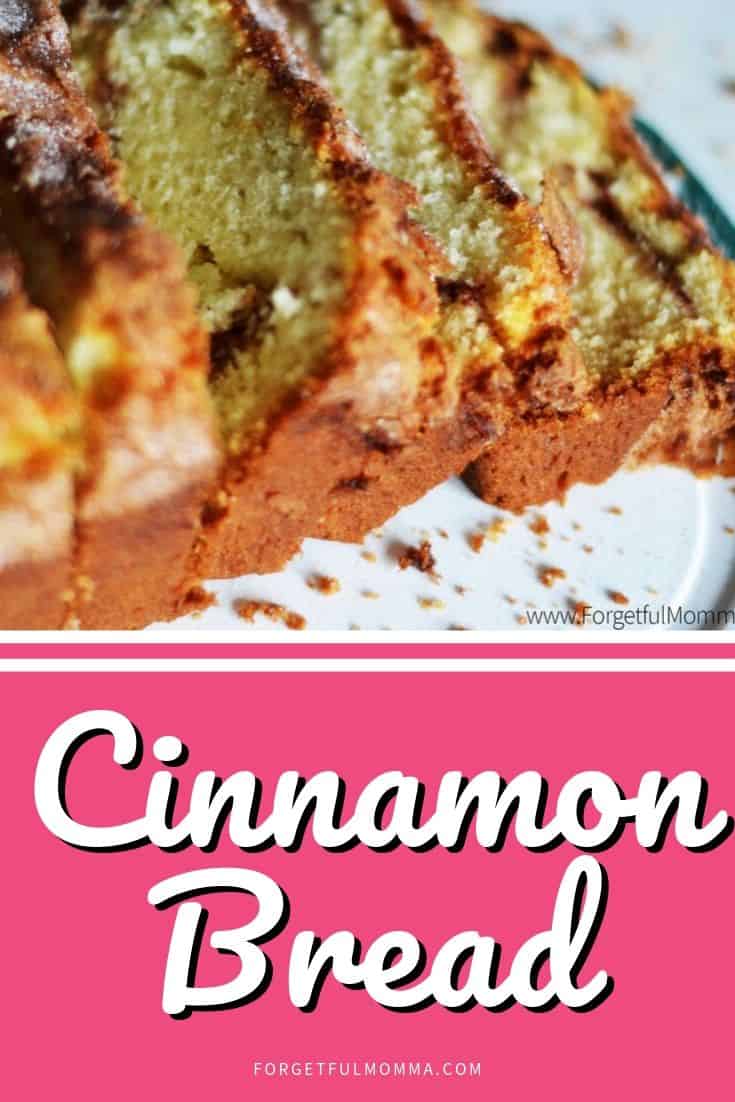 Now this recipe makes two loafs, so before you get started make sure you have two loaf pans. I have the regular ol’ metal ones, but I am looking to trade them on up for some silicone ones, because the water here sucks and ruins everything.

You are going to mix together the bread ingredients. Mix well. It is not going to be a bread dough consistency, it will be more like cake batter. Now sprinkle the same amount of cinnamon sugar over each loaf. Let it cool for about 20 minutes or so before removing from the pan and cutting. This is a breakfast that my kids are now begging me to make. Of course it’s full of sugar so why wouldn’t they love?! 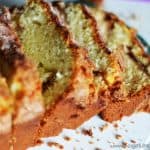 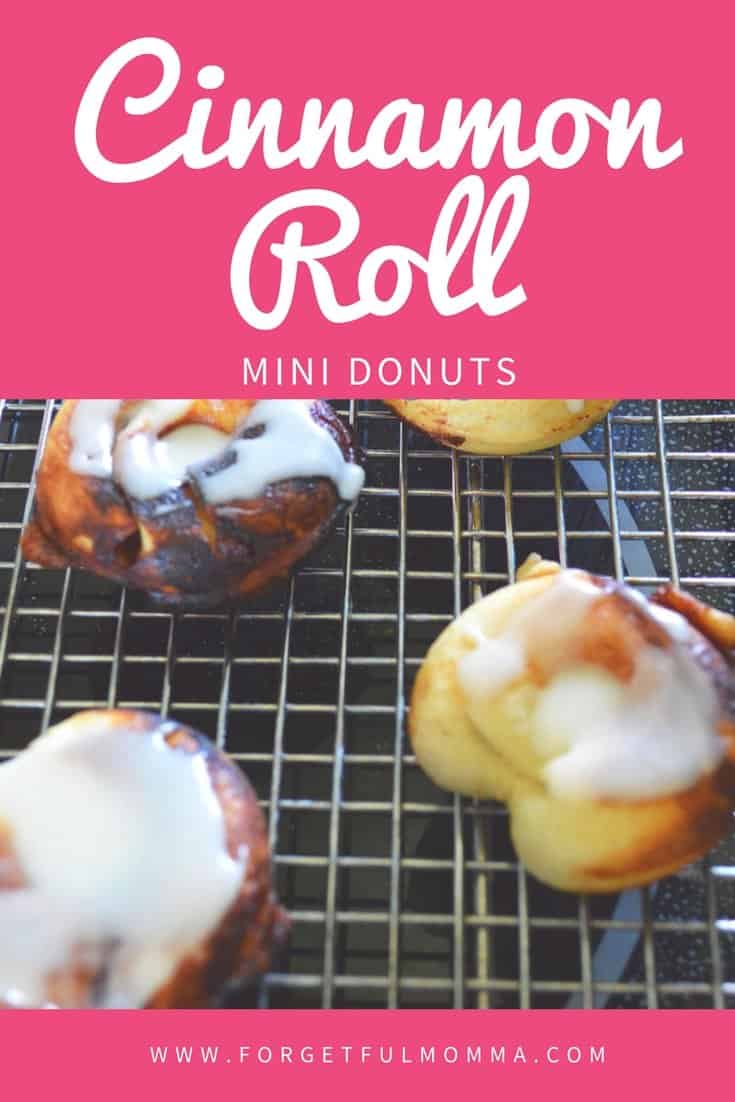